Erika Alexander, Get Out & The Cosby Show Actress // reinvention + representation in film

She’s well known for her role as the iconic Maxine Shaw, Attorney-at-Law in the 90s sitcom Living Single. She was a regular in The Cosby Show & appeared in the Oscar-winning movie Get Out (2017).

We recorded this conversation at her home in LA, where she opened up about her full story. From growing up, landing huge roles, to dealing with mental health & why she’s on a mission to bring more diversity to Hollywood.

This is one of my all-time favorites convos. Erika was on fire & we got to capture a truly unique conversation that went beyond the usual PR headlines you’ll hear in TV or radio interviews.

We’ve got to know each other over the last few years. And I’ve been so impressed by what her team at Color Farm Media are doing.

They are creating the stories of tomorrow. The ones we don’t usually see on screen – bringing worlds together & changing a landscape that has been one-dimensional for so long.

I hope you enjoy this as much as I did recording it!

(1) Childhood – her experience growing up as a child actor from the age of 14, her relationship with her parents & how this impacted her throughout her life.
(2) Being the “other” – feeling like an outsider when she first had some success
(3) Importance of Diversity in Film & Media – how Erika is approaching this challenge with Color Farm Media, why it’s important to hire the best people regardless, but find a balance to tell diverse stories and learning from her experiences from Get Out, The Cosby Show & Living Single.
(4) Role of Therapy – how she dealt with depression, navigated lows and the importance of mental health
(5) The Future – hip-hop in Bollywood, collaborations of color, the projects she’s working on with Lionsgate & the importance of long-form conversations 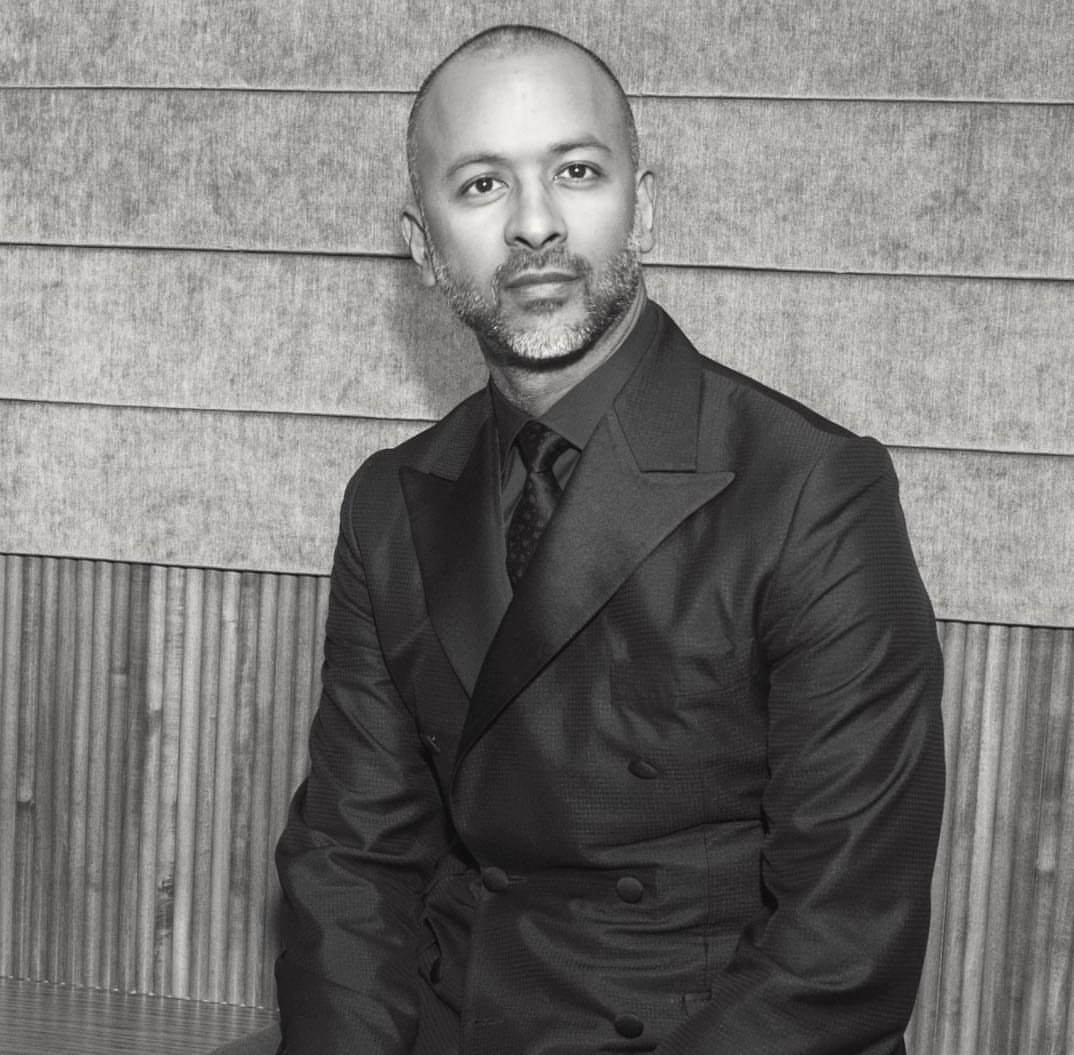