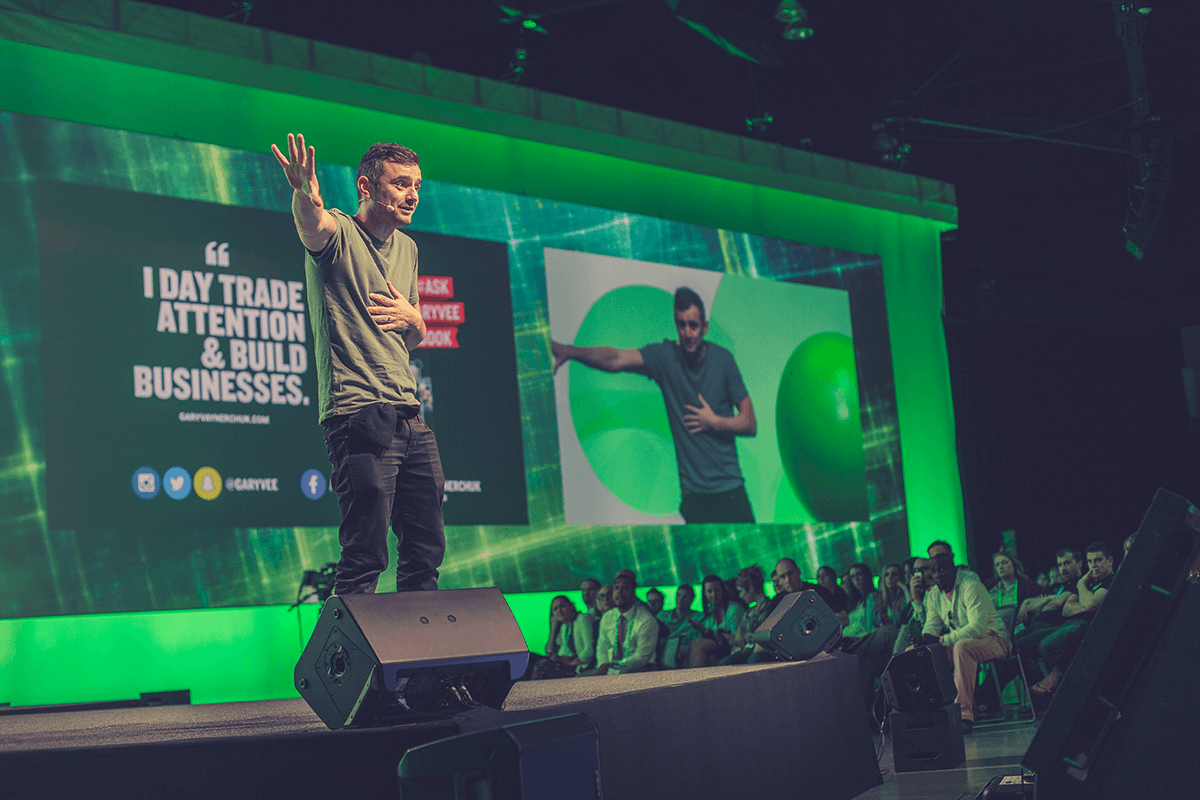 Gary Vaynerchuck or Gary Vee for his fans online – embodies the spirit of an entrepreneur.

From selling baseball cards & setting up lemonade stands as a kid, to eventually helping his family grow their liquor store into a $45mil business, Gary brings an incredible perspective on the business world that he shares in this interview.

He now runs VaynerMedia, one of the world’s hottest digital agencies with more than 800 employees and $100m in annual revenue.

He’s a 4x NY Times best-selling author & recently starred in Apple’s original series: “Planet of the Apps”, with Gwyneth Paltrow, Jessica Alba and will.i.am.   In this conversation, we discuss his thoughts on luck in business, entrepreneurial depression and how he thinks about legacy.

(1) Childhood stories – before the lemonade stands, what Gary was like as a kid
(2) Luck – believing in luck, but wanting to eliminate excuses
(3) What matters most – if this was his last Thursday, how would he spend his last week?
(4) Depression – Gary discusses a recent suicide and why he thinks the culture of entrepreneurship being cool isn’t necessarily helping
(5) Legacy – how his view of legacy has changed over the last 10yrs 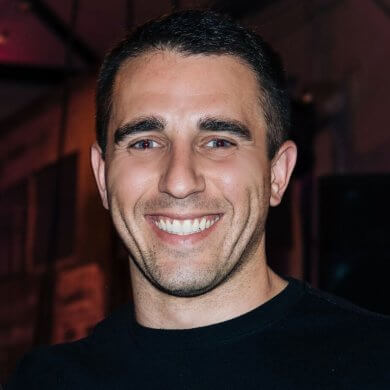