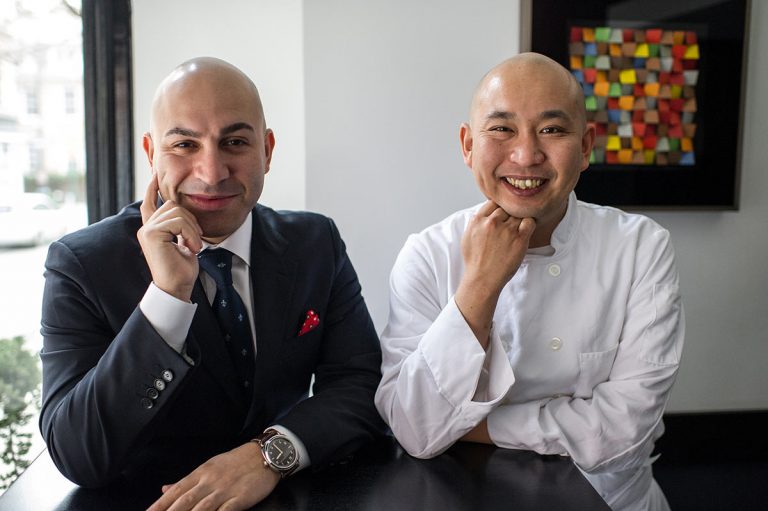 What Goes Into Creating A World-Class Restaurant?

Sushi Nakazawa stunned the restaurant world when they were awarded a notoriously difficult 4-star review in The New York Times by food critic Pete Wells.

But what really goes into creating a world-class restaurant?

We get to hear directly from Alessandro (Alex) Borgognone, co-founder of Sushi Nakazawa, who helped to bring Daisuke Nakazawa, to NYC & has 10 restaurants under his belt.

Nakazawa was the protege of the legendary chef, Jiro One, made famous from the award-winning documentary “Jiro Dreams of Sushi.”

(2) Genesis of Sushi Nakazawa – how the film Jiro Dreams of Sushi inspired Alex to find Chef Nakazawa on Facebook, communicate via Google translate to turn his vision into one of the best restaurants in NYC.

(3) The Restaurant Business – we go through a checklist of opening a restaurant & how to run a successful restaurant – from thinking about building the concept, finding a chef, nailing down a location, coming up with a name, costing and crafting a menu, launching, promoting, and getting people through the door.

(4) Personal – what he thinks about success, what motivates him, his routine, and why legacy matters.