“I don’t think we’re in a startup bubble…we’re in a talent bubble.”

Brian Wong was ahead of the curve from a young age. He skipped four grades at school to land a place at college, aged only 14 years old.

At 19 he became one of the youngest people in history to raise venture capital funding for his startup: Kiip (pronounced keep)

But what was his journey really like? Did he feel out of place? What pressure did this put on him to perform and how did he respond? We go into all of this and more in this deep conversation.

Brian has been recognized in the Forbes’ 30 Under 30 three times, Business Insider’s Top 25 Under 25 in Silicon Valley, Mashable’s Top 5 Entrepreneurs to Watch, and the AdAge Creativity Top 50.

We got a chance to peel back the layers of Brian in this deep and fun conversation where he talks about:

We get a preview of his upcoming book called The Cheat Code, available on Amazon here.

*Note: Brian mentions that his company Kiip has raised $25M in investment. Shortly after we recorded the show, they closed another round which took their total funding to $32m 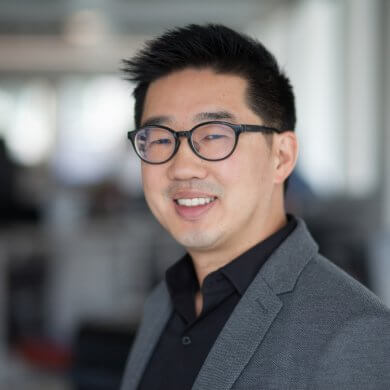