Edgardo Miranda-Rodriguez embodies the word creator.
He’s a writer at Marvel Entertainment, Editor-in-Chief at Darryl Makes Comics working with the legendary hip-hop icon: DMC from RUN DMC, Art Director & founder at Somos Arte production studio, and the creator of La Borinqueña, an original comic book character that has grown into a cultural phenomenon and a nationally recognized symbol of Puerto Rican patriotism, social justice, and equality for all.
His work has been featured on CNN, The New York Times, The Washington Post & The Atlantic.

(1) Growing up as a Puerto Rican in NYC – what life was like growing up poor in the Bronx, memories from being a young activist, poet, and creator.
(2) Comic Books – how he got into creating comic books, writing for Marvel + creating his own publication: La Borinqueña.
(3) Teaming up with DMC from RUN DMC – how they met, their creative process and how they split up responsibilities.
(4) Direct-to-Consumer – publishing directly to people and spreading his creative work to fans.
(5) Generating Buzz + Press – Edgardo has been featured on CNN, New York Times, The Washington Post, The Atlantic and more – how did he approach this and get his work out there? 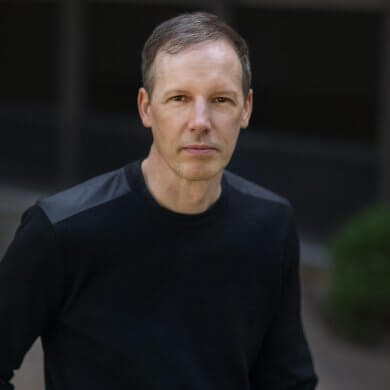 Jim Mckelvey, Co-Founder of Square // The Artist Who Became A Billionaire