Jos White is a serial entrepreneur and investor at Notion Capital.

In this conversation, he shares his story from growing up in England, to getting expelled from school, starting a business with his brother & how they managed to sell 3 different companies for more than $800 million!

(1) Growing up in England – going to the same school as Richard Branson and getting expelled from school.

(2) Starting a business with his brother – early signs of entrepreneurship and what it was like setting up a company with his family.

(3) Multiple exits – most entrepreneurs dream of having a multi-million dollar exit once. But Jos did this time and time again with 3 different companies. We go into what he built and how he sold the companies.

(4) Learning from his entrepreneurial journey – funding their businesses, finding a CTO, navigating the crash of 2000, knowing when it was the right time to sell, common mistakes people make when pitching for investment

(5) Legacy – what he cares most about, what makes people happy & how we wants to keep having an impact 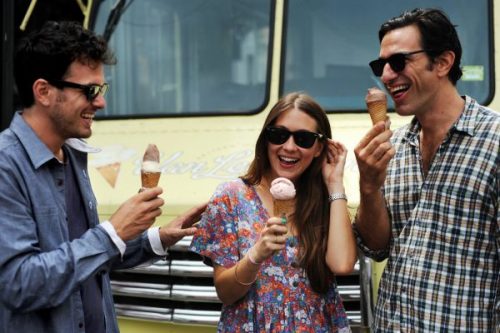